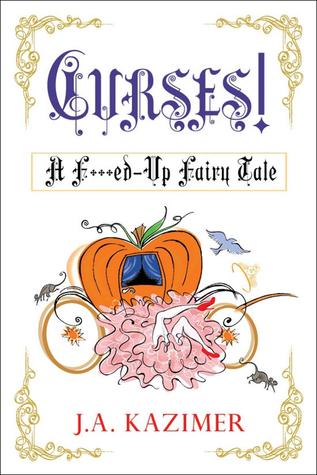 RJ is the biggest, baddest villain in all of New Never City. At least he was until the villain’s union curses him to a fate worse than death — no matter what he does, he has to be nice. So when a smoking hot redhead named Asia walks into his office — apparently mistaking him for Sherlock Holmes — saying she needs his help solving her stepsister Cinderella’s murder, RJ has no choice but to help her. But this isn’t your typical fairy tale, and the not-so-ugly stepsister has a couple of ugly secrets of her own.

Read the full review over at my friend Sara’s blog, Letters From A (Someday) Editor.

Date started: August 4, 2012 Date finished: August 7, 2012 Nick Dunne’s wife, Amy, goes missing on the day of their fifth anniversary. There are signs of a struggle in