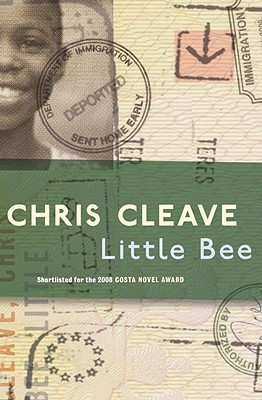 First things first. Yes, I realize VH1 did the “You Oughta Know” new music thing first. Big whoop, wanna fight about it? Second. If you do not have Spotify, get