Questioning My Path Once Again 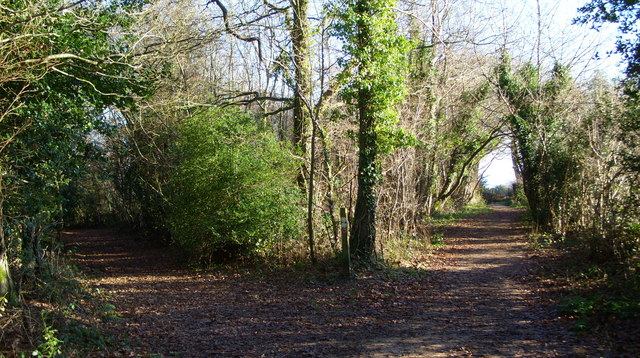 How many times have I found myself here, caught in the middle of an internal tug of war, weighing the pros and cons of abandoning everything I’ve been working toward for the last four years in favor of something that may or may not be just a pipe dream?

As much as I love (well, really like) being a journalist, for a year and a half, maybe more, I’ve struggled with whether I could really do this for a living or not. Perhaps it’s not having any consistent work — a lot of my writing is done in little spurts weeks or even months apart — or maybe it’s a matter of not doing the type of writing that I really want to do. Maybe if I were writing on a regular basis, I wouldn’t struggle so much with this idea that maybe this isn’t what I’m supposed to be doing. But if not journalism, what?

Well, I must have been a doctor or a some other type of healer in a past life, because I keep finding myself drawn to health professions, especially nutrition, CAM, and the like. I’ve already professed my interest in alternative medicine several times, so I won’t go there again. But if it weren’t the fact that I don’t have the money or brains for medical school, I could see myself as a doctor. I’ve always been a fixer — maybe I should consider becoming a handywoman instead — so naturally I’ve been drawn to medicine, and even psychology and psychiatry, for a while now. But I think it’s the logistics of the three that stops me from even considering them as possibilities.

Anyway, since I will likely never attain an M.D. or Ph.D., I am allowing myself to fantasize about opening up my own Reiki or holistic health center. Specifically, I’d like to cater it to minorities, and maybe even just minority women. I can’t for the life of me think of a single yoga studio or holistic health center in any of the minority neighborhoods in Boston, and I rarely leave the bubble that is Hofstra University to know if any exist in minority neighborhoods in New York.  But that speaks to a whole separate issue that I really should save for another post, which could mean revisiting a story I wrote for my feature writing class last spring. It probably could use an update now since it’s about a year old… but I digress.

I say I’ll allow myself to fantasize because I don’t know if I would ever be able to make this happen. I can’t even guarantee that I’ll still have this crazy idea in a couple of months. And if I do, what then? Do I give up on the career that I’ve spent thousands of dollars preparing for? Or do I do one part-time, or both full-time? There are so many questions I can’t even pretend to know the answer to right now, but all I know is that whenever I have doubts about my path and what I’m supposed to be doing with my life, I always return to wanting to teach and practice Reiki. And if that’s what  I find myself constantly thinking about, maybe that is what I should be doing. Who knows? I sure don’t.

3 thoughts on “Questioning My Path Once Again”

RJ is the biggest, baddest villain in all of New Never City. At least he was until the villain’s union curses him to a fate worse than death — no

Wow. I knew attending the 2012 NABJ Conference on Health Inequities and Health Policy was going to blow my mind, but I had no idea just how much it was

In my 28 years on this earth, my name has been spelled wrong or mispronounced approximately 857,629 times. Sometimes I read emails calling me by some name that is not